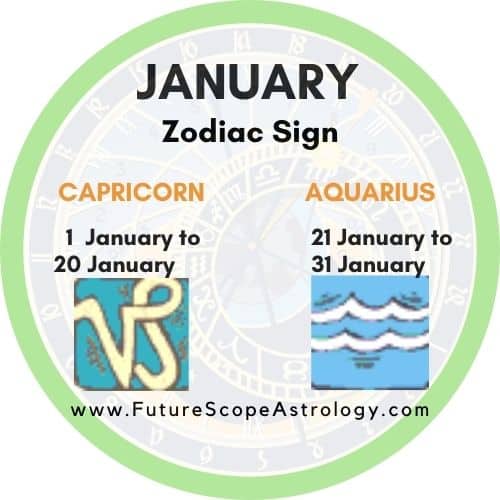 Select Your Birth-date to know more about your Personality, Compatibility, Zodiac Sign and Health

31 reasons to celebrate in January

Garnet is the birthstone for those born in the month of January.

Garnet, the birthstone for January, has been used for centuries in jewelry and other decorative items. While many people know about the gemstone’s beauty, they may not be aware of the other benefits that garnet provides.